On Thursday, July 6 The Wonder of Ivy, in collaboration with Taliah Vibes and Scared of a Day Job, brought to life the RDG Soul Speak: The New Open Mic Night. The city came together for a night filled with spoken word, readings, and musical performances.

You can view the gallery of pictures and videos from the RDG Soulspeak here. Raquel Capellan, also known as Rocsi J. She was born in New York City and raised in Reading, PA. She recently graduated from Susquehanna University with a major in Communications and is very passionate about advocating for social issues. She enjoys documenting social issues through a camera lens and is an avid fan of Button Poetry. 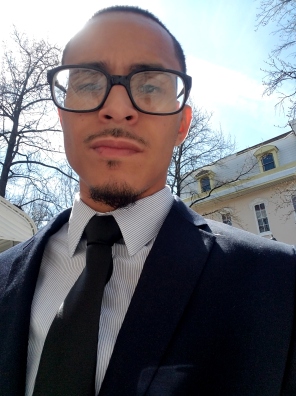 Reading High School & Kutztown University Graduate. Youth of the Year for RDG in 2011. LSU Brother Year 2012. Father of two. Worked as a Juvenile Probation Officer in Florida. Returning home to join the positive movement happening in the city.

You can follow Adrian on the following social media platforms: 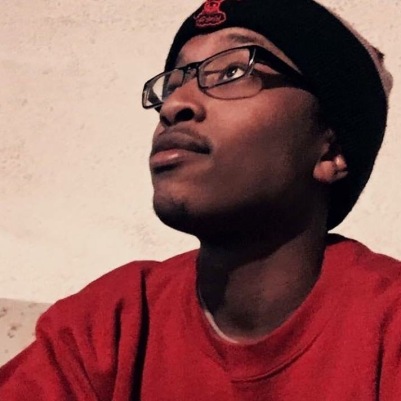 John Zabala, otherwise known as John Z is working toward creating a new avenue of music performance and soulful brand of poetry. Growing up, John Z didn’t explore his confidence or express his opinions, so he wants people to feel the passion of his words before the passion of the instrumentals. Although there are many challenges that his hometown Reading, Pa is facing, he continues to celebrate the city and work toward empowering its residents through music and lyricism due to its ability to express raw and honest emotion.

You can follow John Z on the following social media platforms: 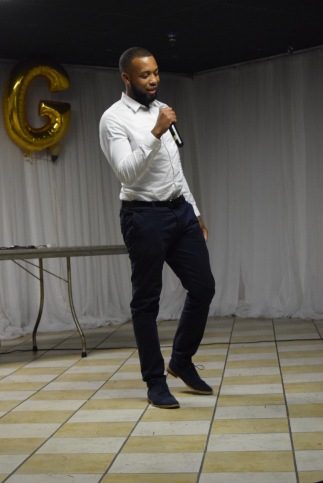 Born in 94′ been writing ever since

You can follow D Will on the following social media platforms: Hailing from Reading Pa CHILL is an Artist/Lyricist full of passion that is evident in his music. While rapping about everything from prison terms to fatherhood CHILL manages to paint vivid pictures that keep you in tune. Although his journey hasn’t been easy he continues to grind until the world can say they #KnoCHILL

You can follow Chill on the following social media platforms: 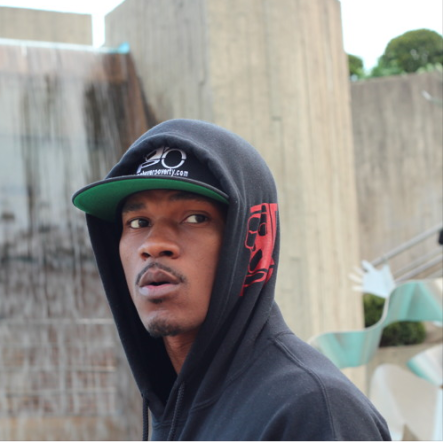 By way of Reading, Pennsylvania (PA), hip-hop artist T.O.P. is fast making a name for himself as one of the best new artists in the Tri-State area. T.O.P. released his highly anticipated 22-track mixtape, “Let’s Give ‘Em An Album” (LGAA), in April of 2016—gaining him musical accolades, article features and soaring music video views. T.O.P. (pronounced TOP) has performed songs from his latest album at the famous Nuyorican Café in New York City as well as at local Reading venues (Custom It AFS and Grill Then Chill Bar Lounge). However, the PA native is preparing to embark on a tour that will allow him to play venues in New York City, Boston, Buffalo, Canada, Atlanta, and California.

You can follow T.O.P. on the following social media platforms: 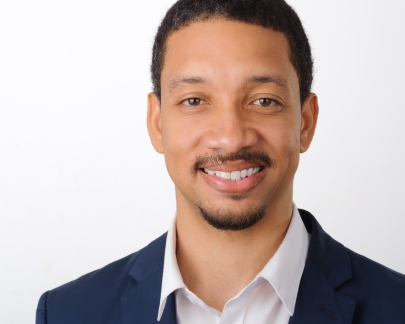 David’s career as a writer, speaker and founder of lifestyle brand Scared Of A Day Job has given him the opportunity to interview and write about people like Grammy award-winning actor and rapper Common, and serve as the senior editor of an international print and online publication. In addition, his work as a leader and educator in his local community has allowed him to work with a number of grassroots and non-profit organizations. David currently contributes to the Lifestyle and Business sections of Reading Eagle newspaper, and Mixologi.com, while also freelancing as a speech writer and manager to Hip Hop artist, TOP. He earned his B.A. in Literature with a minor in Journalism from West Chester University.

You can follow David on the following social media platforms: